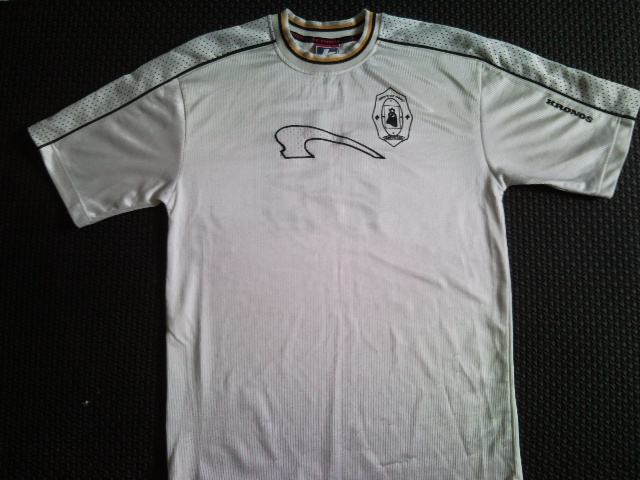 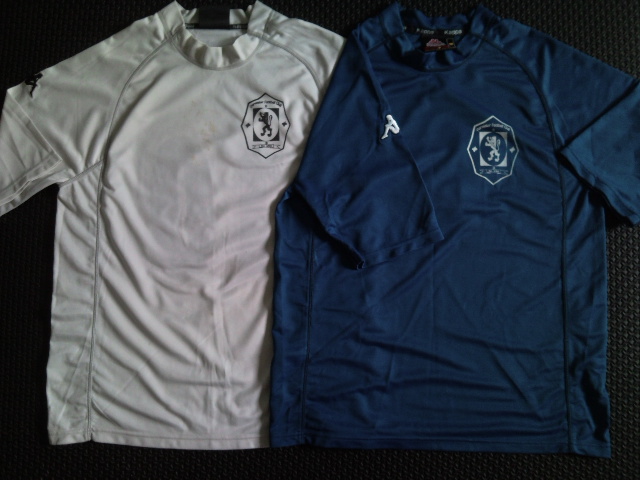 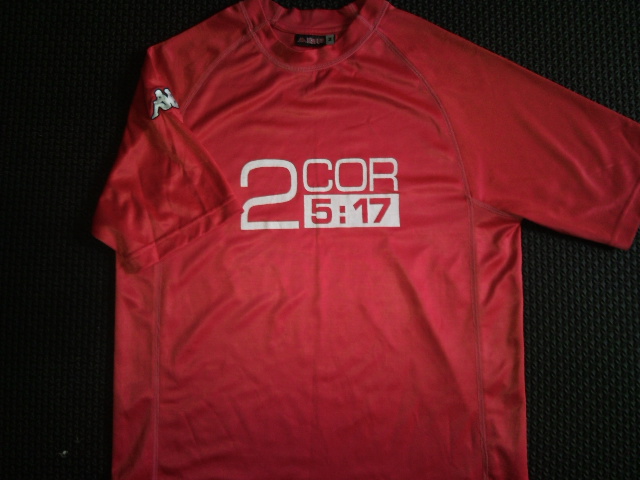 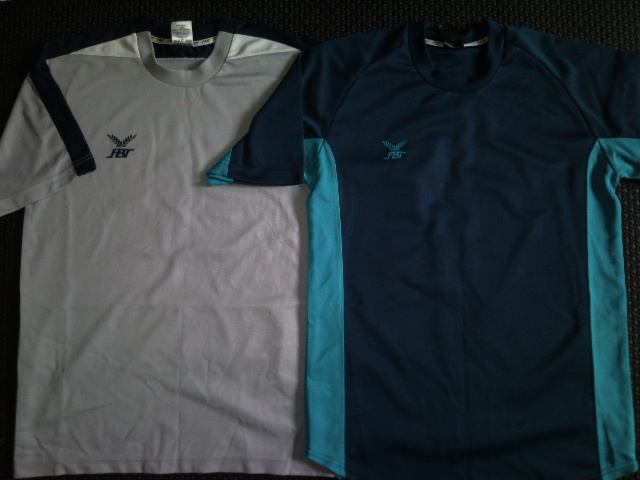 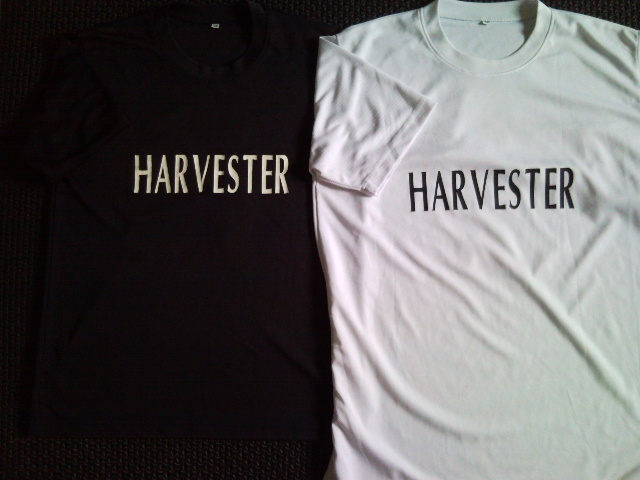 Disastrous, An Understatement As The Hilderincs Implode