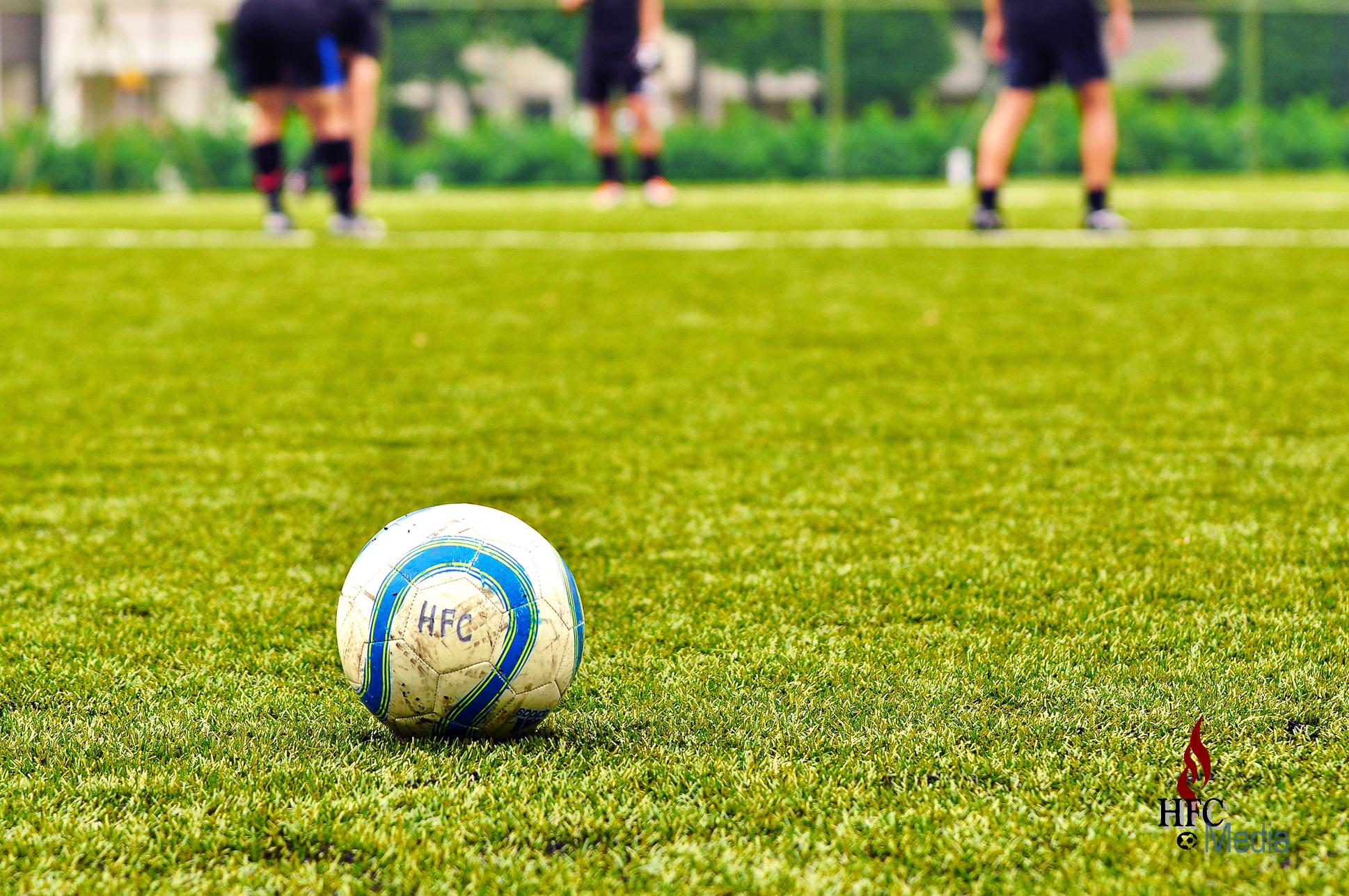 Hilderinc Football Club has named the squad for the ESPZEN Sunday League 23 season ahead of the weekend’s opener.

Playing their 9th edition in the ESPZEN football league since 2011, the Blacks have maintained the strong core which has been built over the last couple of years.

And while adding a pair of quality players to their ranks, the return to “full time” action by veteran defender, Kavin Singh, has been a big boost to the Blacks.

However, injuries will take a little shine off their readiness, as Serhat Dalbeyler remains out of involvement following his injury towards the end of last season, and Philip Vahn, who will be out for the whole of the year with a raptured Achilles tendon.

While future recruitment will be ongoing, following the addition of Suhairi Hassan, the Hilderincs are in advance talks in regards to bringing in another goalkeeper to bolster a department which has been in need of a shakeup from some individual complacency which has tiptoed alongside genuine long term unavailability by Gopal Peethambaran and Lim Yong Kiat.

As the Hilderincs aim to achieve their objectives, players with clear focus and a willingness to contest for the team’s cause will be needed in another long but landmark season.