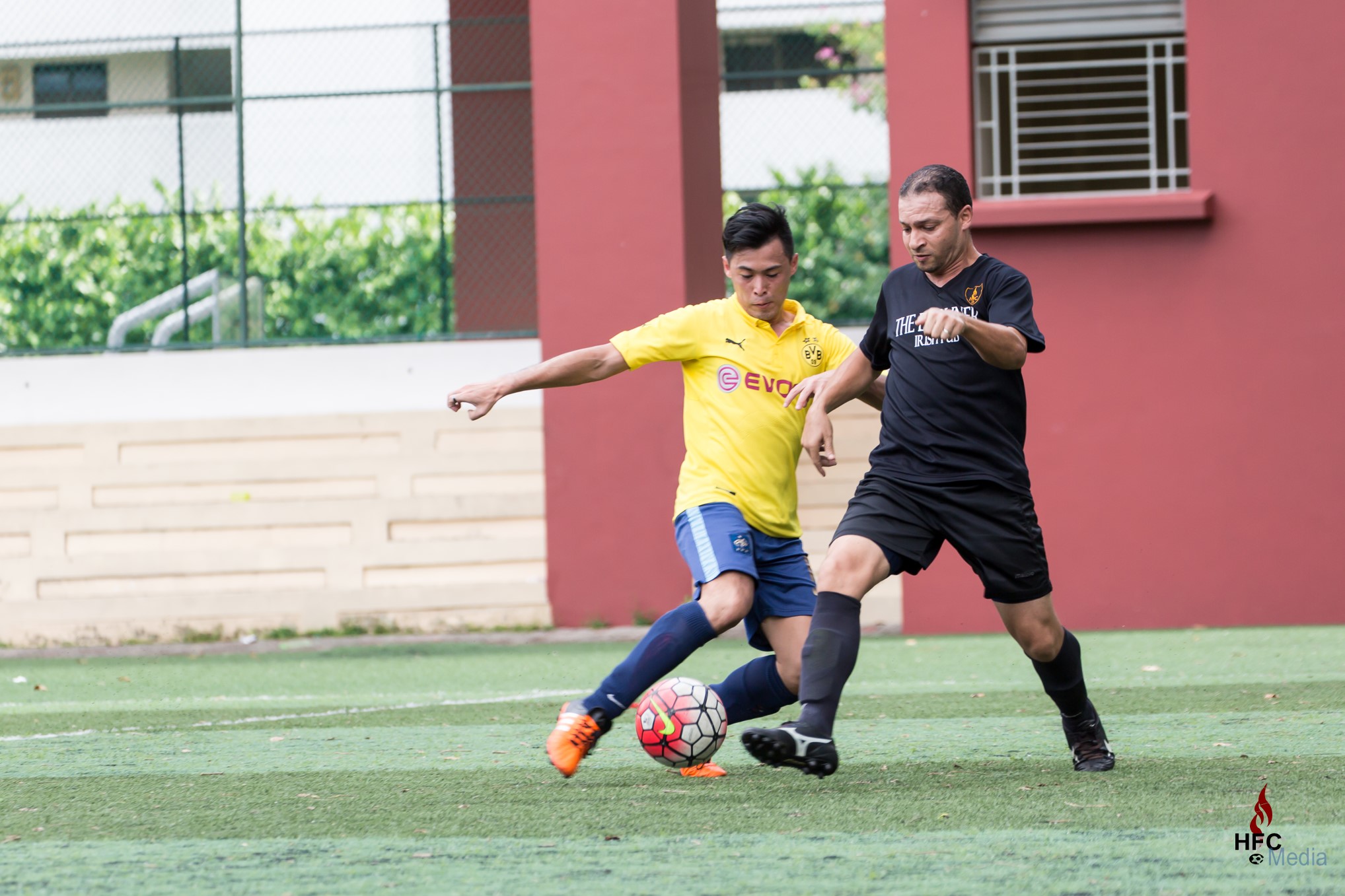 A plethora of misses, fine saves and the woodwork played their part in keeping the Hilderincs from a double digit win in their friendly game against Bethany FC at Bartley Secondary School.

Keeping themselves busy during their fixture null in the ESPZEN Sunday League, it was an objective outing for the Blacks as they kept themselves in peak match condition ahead of upcoming massive ties against Division 4 top teams, Oooglee Boys FC and Alzya FC, both they will face back to back in a four week blockbuster.

While playing in grass has its challenges to the unaccustomed, the Hilderincs were in their highest confidence as they encamping themselves in the BFC half from kick off despite their attempts to tame the humps and bumps on an uneven pitch.

The first opportunity of the game came inside the third minute when Ian Morris put Serhat Dalbeyler through and goal, but the scorer of a sublime belter last week, having beaten the offside trap, lifted his shot over the goal from only yards away.

Moments later the Turkish mainstay was unfortunate not to get the opener when his rasping shot pushed away by the Bethany keeper, and Mathew Joseph hit the crossbar with a header from the resultant cornerkick.

Within minutes, Serhat Dalbeyler was again denied, this time when his shot cannoned off the post from close range after being found by Logaraj Sundram, but undaunted, the duo reversed roles two minutes later and the latter finally put the Blacks ahead after a delightful pass from Serhat.

Complementing the enthusiasm upfront, the backline was a steadying presence, even though the likes of veterans, Kavin Singh and Azman Azmi, were playing together after the longest time, and flanked by Kumaresan Maniam and impromptu rightback, Bayu Tanmizi, they were a prefect quartet, joined in by a passionate Lim Yong Kiat in goal.

With Rama Witjaksono, returning after a month out with a fractured rib, and Mathew Joseph, pulling the strings in the heart of the midfield, it was total domination by the Hilderincs.

Though Alex Wong and Peter Wang were creating havoc with their numerous chances, the end product meant that the Blacks held to a slender lead contradicting their attacking attitude.

It took the Hilderincs a full twenty minutes from their first goal before they added to their account when Gabir Nabil, who was brought on midway, scored with ease after a fine run by Logaraj Sundram.

Two minutes was all it took for last season’s HFC player of the season, to double his tally when he capitalised on a BFC defender’s miskick to find his spot to give the Hilderincs a 3-0 lead before the break.

The second half was only a couple of minutes old when Sashikumar Mahathevan made it four when he latched onto an Ian Morris lofted ball to side foot for a calm finish.

Gabir Nabil completed his hat-trick with an induvial goal after he took on three defenders to beat the keeper with a fine shot.

And the Egyptian was at play again when his attempted shot from a long Lim Yong Kiat goal kick fell kindly to Sashikumar Mahathevan for the big forward to tuck in the sixth.

As the Bethany keeper kept the Hilderincs from running away with an avalanche of goals by pulling off very good saves, twice from Alex Wong and further tries by Gabir Nabil and Basil Al Barr, the crossbar again came to his aid when Bayu Tanmizi’s header bounced off it from a corner before the Blacks wrapped the goals after Serhat Dalbeyler and Alex Wong combined well to set up Sashikumar Mahathevan for an easy header, for his hat-trick and the Blacks’ seventh.

While the Hilderincs would have appreciated a hat-trick of clean sheets, a well taken Bethany FC goal towards the end would take a little the shine off an otherwise almost complete performance, albeit against, with all respect, a weaker opponent.

With the Hilderincs’ focus firmly set on Oooglee Boys FC and Alyza FC in the coming weeks, every preparation is being taken with ultra-seriousness, knowing that they need to perform when it is most needed.