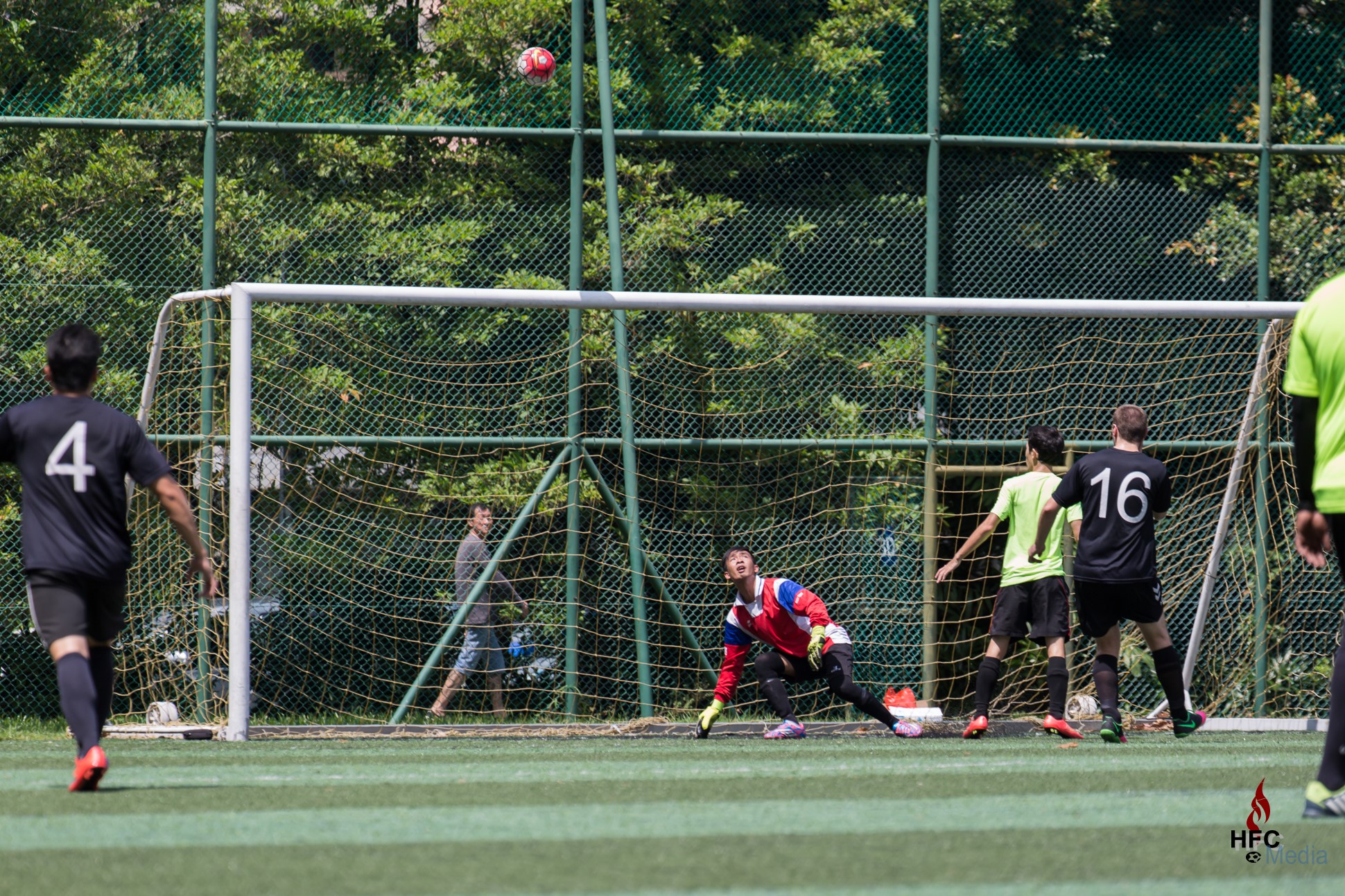 To equipoise the long disruption to league commitments, Hilderinc Football Club took to a friendly game against ESPZEN Saturday League Division 3 Champions, Playground Rivals FC, in what is becoming a well-received seasonal series.

Departing from tradition, the Hilderincs, experimentally, choose to play on a Saturday instead, only for the second time since their founding, and the first in fifteen years.

And going against conventional wisdom, the switch stripped the Blacks to bare minimum, leaving them with only eleven regulars, though the inclusion of half a dozen invitees gave them a somewhat presentable but in reality a papered appearance.

On the other hand, the Hilderincs were well pleased to have committee member, Jit Singh, return to the pitch after a long absence, along with Ng Zu Yang, who last turned for the Blacks as a fresh-faced sixteen year old, four years ago.

But, the late withdrawal of Serhat Dalbeyler and Maxence de Poulpiquet, would dampen the well thought plans and restrict their already limited options considerably.

While the Blacks had the potential to hold their own against a side who had just won the title, a passive approach saw them a goal behind in the opening minutes of the game.

The Hilderincs’ response to the early setback was swift but it came at a high price.

Mitchell Keh, latching onto a defence splitting pass from Ian Morris, and clean through on goal, was recklessly and thoughtlessly brought down in the box by the Rivals’ goalkeeper.

Though the Blacks earned a penalty, they lost the influential forward to a serious leg injury with barely ten minutes played, severely exacerbating their lack.

Ian Morris, who converted two out of the three penalty kicks so far this campaign, dispatched his third to level the game.

Within minutes, the Hilderincs took the lead from a sweeping move, with Ng Zu Yang, capping his return with a fine assist, which Sashikumar Mahathevan put away with an intelligent finish, invoking memories of their incredible comeback from 3-0 down to beat the Rivals 5-3 in the first friendly between these two sides last year.

With only half way through in the game and with the Hilderincs in good stead, the weather decided to curtail the Blacks’ progress.

A full-on thunderstorm halted the game for more than twenty minutes, wiping the rest of the first half in the heavy downpour, and only after much coxing that the referee decided to continue the tie, going straight into the second half, thereby reducing the entire playtime to about sixty-five minutes.

The Blacks, having had their momentum completely washed out, decided to alter the side for the restart, giving the invitees a run out in the colours, including a 62 year old, Charlie Chan, who became the oldest player to ever play for the Hilderincs.

The jumble in the completely mix and match, “go out and do what you can” Hilderinc team allowed the Rivals to take advantage as they scored four goals and miss a sitter in an incomplete game.

Though the objectives of the game rested away from the results, serious injuries to Mitchell Keh and Rama Witjaksono, both facing several weeks out of action, will be the greater concern for the Hilderincs, who in truth have yet to get their league season started proper by any means.

Worryingly, unpredictable matchday numbers have casted a shadow on the Hilderincs who are eager to arrest a less than convincing form of late.